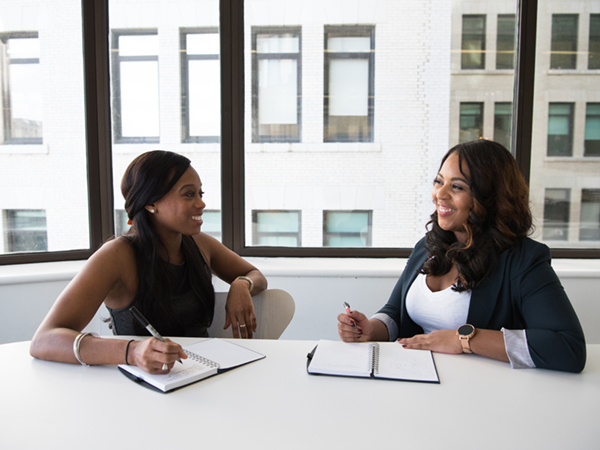 Workshop Summary: All employees need the ability to communicate with tact and diplomacy with the cognitive ability to define key situations as they occur. As one develops the skill, trust, and courage they will rise with the ability within their current status, and above. Maintaining control in difficult conversations, conflict, or disagreements, professionally, and with integrity is a skill, that when developed, earns influence and respect from those being communicated with.

Learning Objectives - In this course you will learn:

Speaker Profile: Amongst his many accomplishments as a turnaround specialist, Mark took one location in the company that was in 400K debt to being the top performing site in over 300+ sites worldwide and valued at over 12 million dollars. Now he brings masterful strategies to his audience on how to align corporate culture with strategic planning to increase buy-in, productivity and profits. Mark Villareal is an international bestselling author, public speaker, business coach and expert guest on TV talk and radio shows. He helps business leaders succeed by assisting employees and managers reach their next level of success. He conducts workshops on strategic planning, diversity, leadership & culture, sales and mission, vision, and values.

Book Mark for this Workshop

"It’s rare that you come across standout talent like this. Mark is a very productive person and experienced professional. He is a strong expert always ready to put all his energy and stamina to get the job done. I enjoyed working with him on the various projects we took on. Makes the impossible possible."

"Mark is an individual that knows his role and is a team player focused on results. I once heard Mark say "there is no ego here, I just want us to achieve the desired results that we all believe that we can." If you are looking for a results oriented and trust worthy individual, you'll need look no further than Mark Villareal."